Rogelio N. Gonzalez was born in McAllen, Texas in 1979 and was raised in Roma, Texas. He graduated from Roma High School in 1997 and went to Texas A&M University – Kingsville. He earned a Bachelor’s degree in Business Administration with a major in Computer Information Systems. After receiving a Teacher’s Certificate, he began his career in education as a CTE business teacher at Zapata High School in 2005. Mr. Gonzalez earned a Master's Degree in December 2011 from Lamar University where he majored in Educational Leadership-Mid-Management. With his experience in the classroom and knowledge in the field of Technology, Mr. Gonzalez served as District Technology Facilitator for four years, District Instructional Technology Coordinator for two years, Director of Student Services and Public Relations for three years and in 2019, took the role of the Director of Human Resources.  Mr. Gonzalez loves spending time with his two sons, Rogelio and Emilio, and his wife, Blanca. He spends most of his spare time fishing, hunting and enjoying the great outdoors. Mr. Gonzalez's belief is 'Good things DON'T come to those who wait; rather, Good things come to those who work hard and never give up'. 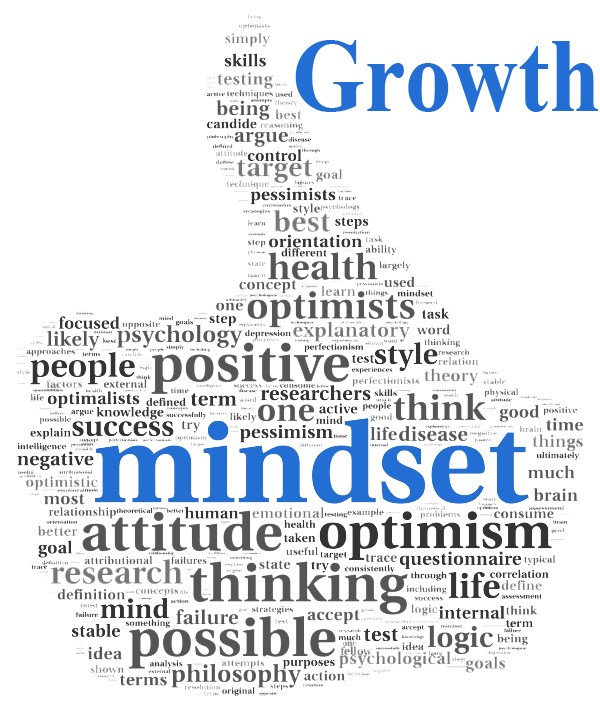 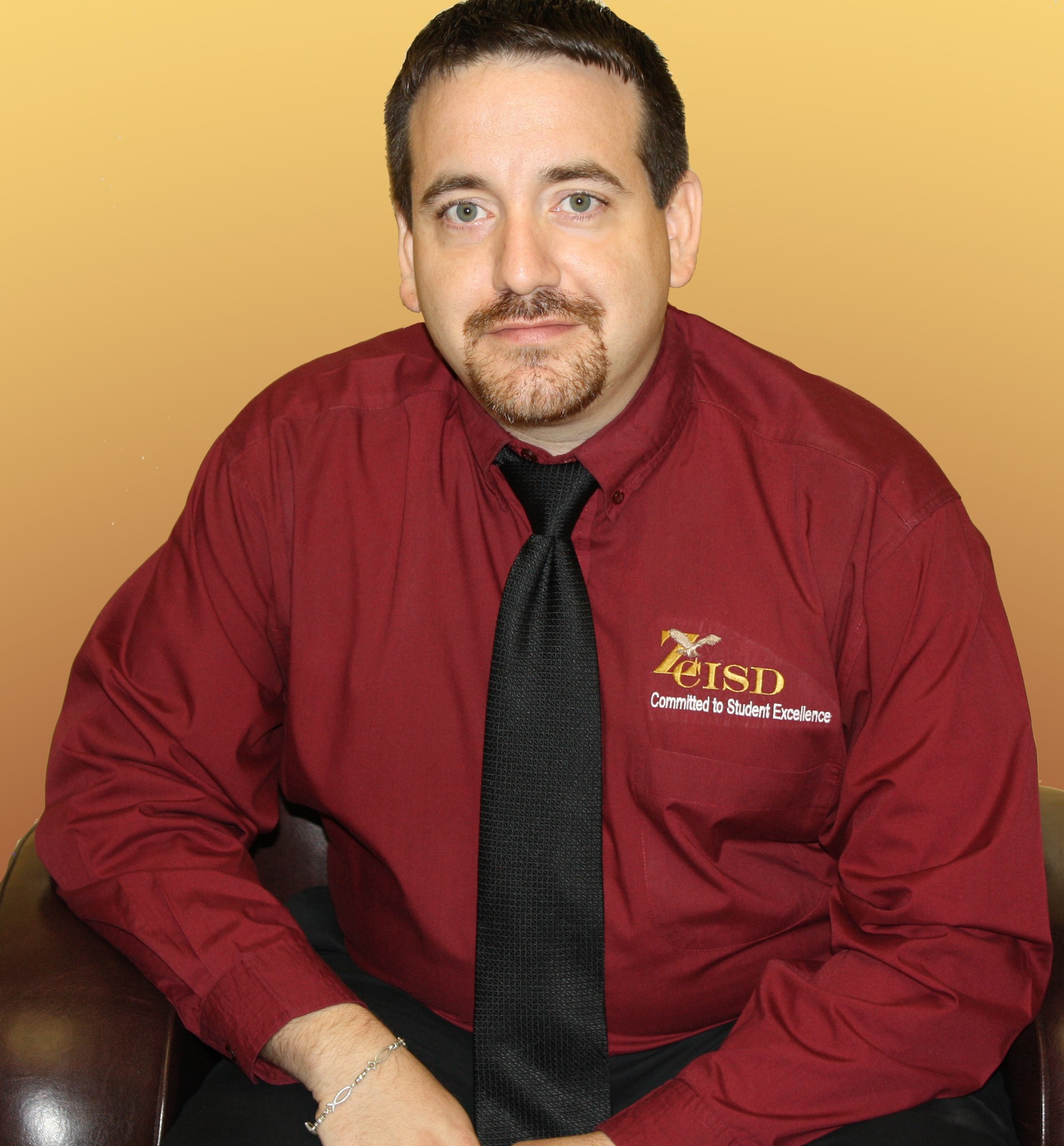